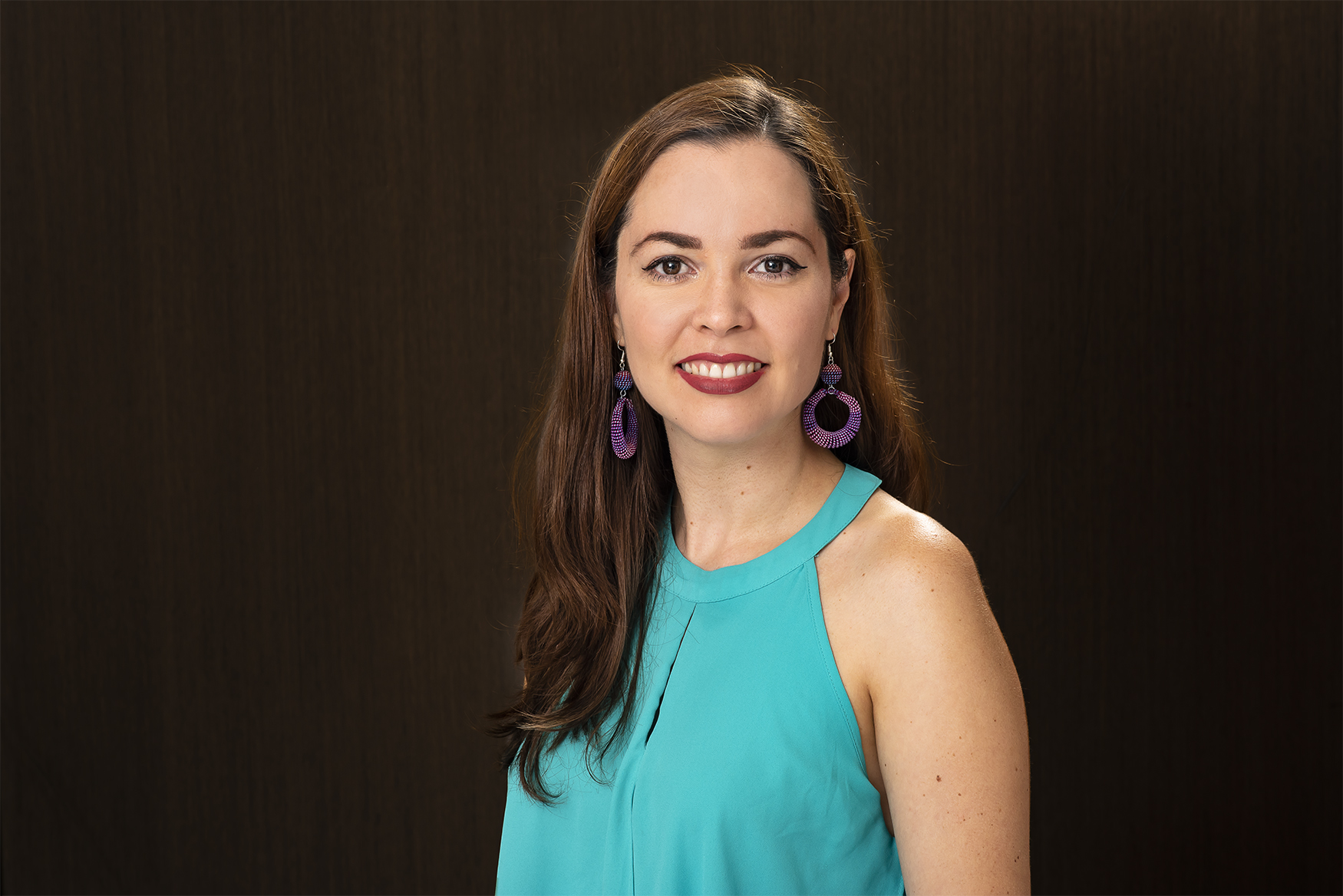 Lorena Olvera Moreno, PhD, MEd, MPsT, is a Mexican sexuality educator and former Fulbright awardee with more than 10 years of experience as an educator within the fields of sexuality education, reproductive justice, and reproductive health. She currently serves as Trainer at AccessMatters, facilitating workshops on adolescent sexual health, diversity and equity, and family planning. Prior to AccessMatters, Lorena has worked at the college, high school, and community level teaching human sexuality courses and developing sexuality curricula both in the United States and in Mexico. She has extensive experience organizing and planning sexuality conferences as well as facilitating workshops at international and national conferences. She received the Schiller Prize for her presentation at the 2016 American Association of Sexuality Educators, Counselors and Therapists (AASECT) Conference for her co-presentation “Cross-cultural Code-switching in Sexuality.” Lastly, Lorena has worked as a host on several radio and television shows about sexuality and she currently holds a Spanish-language educational Facebook page where she writes about sexuality, gender equality, LGB-T issues, and relationships.

Lorena maintains an adjunct position at the College of New Jersey where she teaches “Intro to Human Sexuality.” She holds a BA in Psychology and a Masters in Psychosexual Therapy from Benemerita Universidad Autonoma de Puebla (in Mexico); as well as a M.Ed. and a Ph.D. in Human Sexuality Studies from Widener University where she received the William Stayton Award for Applied Leadership in Human Sexuality.